Fukuoka is the biggest city in Kyushu. Many of Japanese famous people are from Hakata Kyushu.
Big cities' functionality is basically the same. Then it means I did not expect here so much. 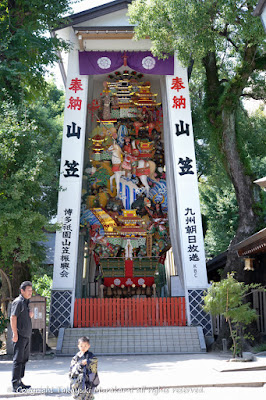 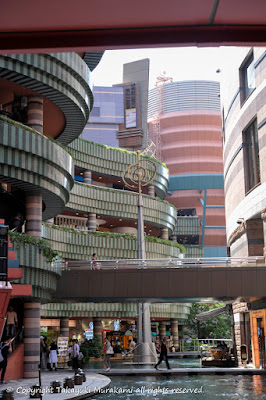 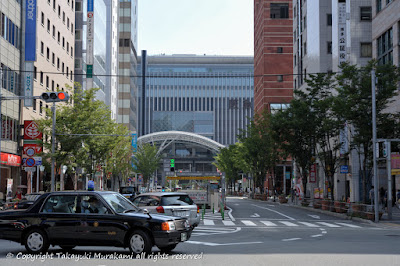 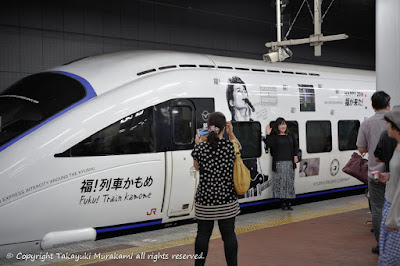 As photos show, shopping, buildings and so on. There is nothing special to see, find some history. If there was someone showing me around, it should be different though.

At night, I have seen a friend of mine back in Japanese uni. I don't remember however it's been a while since he lives and works here. We went to an Izakaya first because he knew some sort of particular cuisine at Hakata, which is of course relatively rare to find in Tokyo. We have eaten some tipical and typical sashimi. Then after that, I've invided him to come to my hotel and started drinking a lot of beer. It was surprising to me to see him drinking more than I. To be honest, I can't recall what we talked about but it should be alright because to meet him is the imporance.
Posted by Takayuki Murakami at 22:58