Another wedding party on the Valentine's day

I joined in and took some photos of my firend's wedding party again. It looks Christianity oriented but it isn't. An announcement was saying that this was a wedding in front of the people not the God. It was the first time for me to hear the concept. Therefore the bridge and the groom have made a vow towards us. 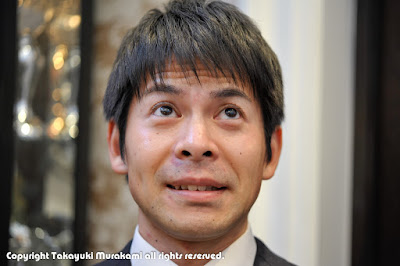 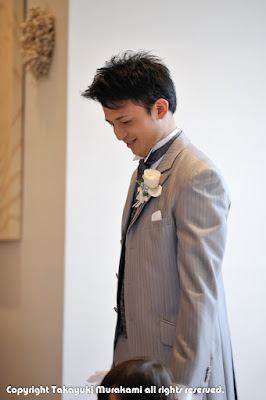 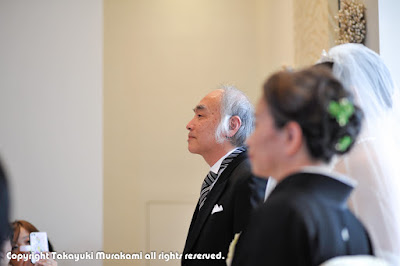 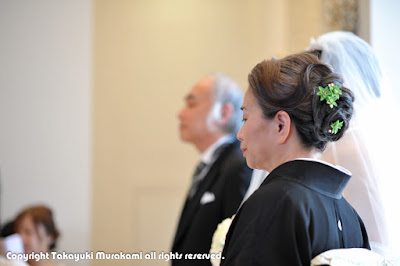 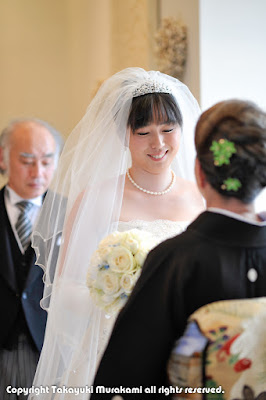 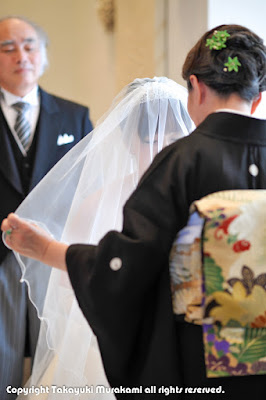 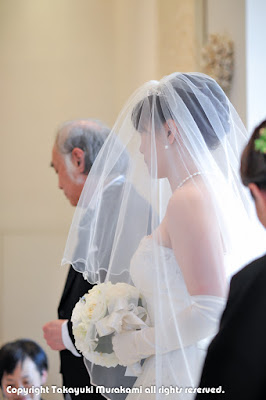 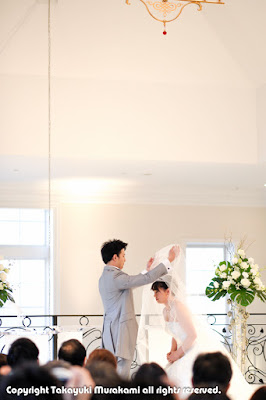 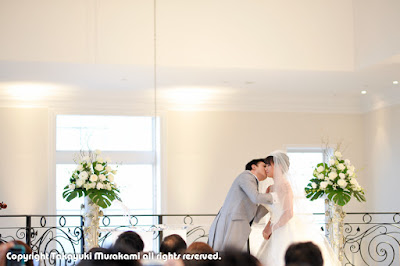 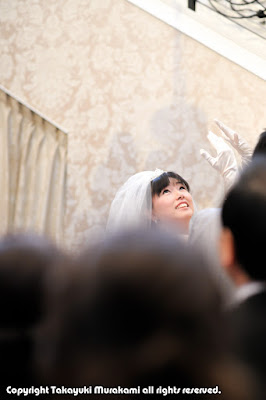 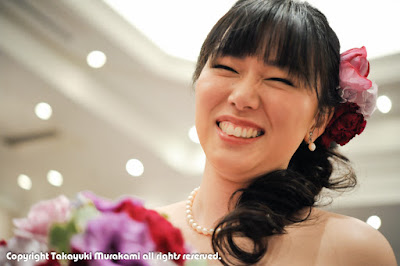 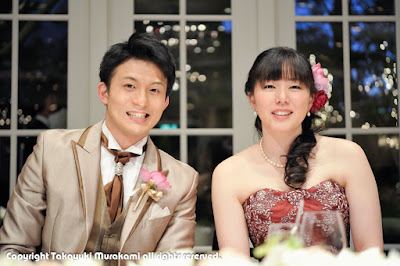 The goom is a friend of mine. We became friends at my Japanese uni back in 2003, we were members of a same club activity which produced FM radio programmes. He was quite busy in those days for his course work and we spent times on and off but, we had some common feelings.
A few years later, I left the club and established my own photographic club and invited him to join in. He agreed to and we had an exhibision during an annual uni festival. So, he knows my very first steps as a photographer. And I suppose this is one of reasons that he invited me to his wedding party.

He always tells me and respect my determination and practice. So, he is one of my rare friends who is aware of the way of my life.
Posted by Takayuki Murakami at 15:37 No comments: