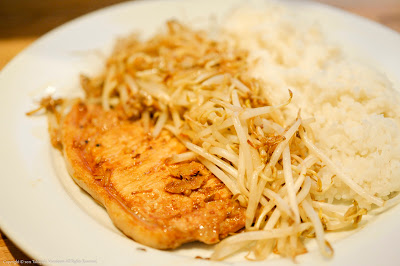 My spotty face is literally recovering, thanks to pork.
Fresh meats are expensive compare to vegetables. Therefore, I was not always fancy to buy and eat them. But, the fact is my unstoppable spotty face.

One day, to get certain energy, I bought a pack of pork for probably BBQ since it was spicy tasted one. And then I have ate it for my dinner. It tasted so nice.

Next morning I find myself to find out changes of my face. Spots were soothed. Then I knew, this is the answer, this is the certain solution. Eventually, my eating habit was problematic.

A few days later, I tried to buy same pork however, they were out of stocks. Then I found an untasted pack of pork and now cook it in Japanese style the image above.

Baked pork with soy sauce and ginger. This is brilliant. I have been eating this cuisine three days in a row because the pack contains seven slices of pork.
Posted by Takayuki Murakami at 07:56 No comments:

My pictures are being sheared 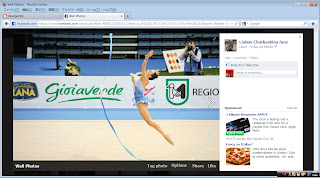 When I was browsing facebook, I found some of my images at Liubov Charkashyna's fan page.
I have never known my pictures has been sheared. How should I do in this case? It's honourable though.
Posted by Takayuki Murakami at 18:43 No comments:

Haste to my deadline 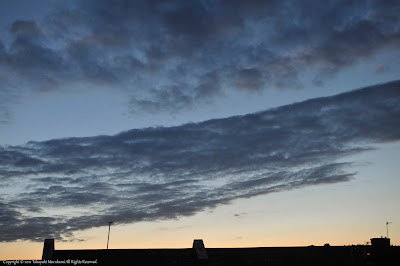 Dissertation is too difficult for me. My tutors know it of course. Hence they gave me a fortnight extension. However, I'm still suffering from writing it.

My deadline will come within two weeks from today. It is seemingly long and enough yet it comes too soon. Since I need some buffers and margins.

Meanwhile, I got an assessment of last photographic project. As a staff of the uni encouraged me and I had a little bit confidence in myself in the result because the approach was quite different and in a sense conceptual. But, it was futile. My mark was worse than first one.
The possibility of this bad causes are...
1. My body of work is not contemporary.
2. Inadequate research.
3. Ineffective jaxtaposition.
4. Insufficient realisation of my proposal.
5. Tutors don't like sport photos.

2. might be true. But how does it affect to my overall mark? The objective of this unit is a photographic practice not photographic research.

So disappointing. I need protest.
Posted by Takayuki Murakami at 01:00 No comments: 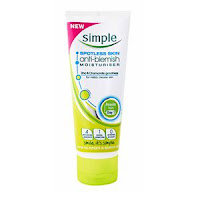 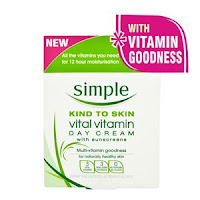 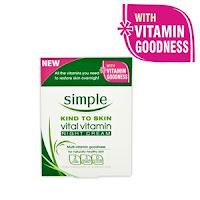 One of the reasons that I am annoyed by my spots is because I crushed lots of spots by myself. Perhaps as a result, germs on my fingers are transferred to my face and they create another spot. And I've got many scars on my face as well.

Then I pledge to you, I will keep away from doing it as possible as I can from now on. I'll fight against spots with these.
Posted by Takayuki Murakami at 07:03 No comments: 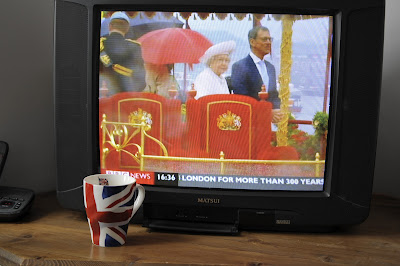 Last four days, it has been a massive celebration whole the UK because of the Queen's Diamond Jubilee. 60 yeas has passed since Her Majesty became the Queen of the United Kingdom and commonwealths.

I was watching BBC to see how and what it was. And then thought about lots of things.

a. The Union Jack
The Union Jacks on the walls, at the Mall, people waving it, wearing it, painting it on faces. The Union Jack was everywhere anyway. I quite like its design, colour but, it was too versatile during the celebration. The flag is obviously the national flag but, I felt it was quite light thing to the people waving it. And I'm skeptical about if the people really love the Britain. Japan has royal family as well and there are lots of its supporters as well however, you can not see the same scenes in Japan and Japanese don't do that since it looks too much patriotic or nationalistic. It reminds me Nazi's Nuremberg Rally in a way.

b. BBC
BBC spent absolutely long time to cover this historical event during the four days. I always watch BBC News channel, it has broadcast everything about the Diamond Jubilee. The race horse, pageant, concert, lunch, thanks giving, every single moment. BBC is a public broadcasting station therefore, it should be neutral however, it seemed to me BBC agitate national identities of the nation by covering it. Their on air schedule of the events was that long.

c. People
As I mentioned above, I'm not sure whether the spectators are certainly found of the country. (If they are big fun of the Royal family, they should wave the flag of the Royal family, of course if it is available.) And I watched many people interviewed by BBC but, their comments are always exactly the same, "Lovely" "I love the Queen", "Brilliant", "Amazing", "Beautiful", whatever. I wanted to say that do you know any other words? have you got any other impression? In addition, they haven't got hierarchical relationship in terms of age or status therefore, they can be excited even in front of the Queen and the Royal Family. Anyway, if they are just enjoying the events, that's fine.

d. The Royal Family
They are quite different to Japanese one. They are much more casual. Prince Charles says joke, other members were always having chat including the Queen. I suppose it is important to express their kindness to the people, but on the other hand, many opinion poll think that the system of the Royal Family would not remain for good. Presumably, the family is somewhat lacking its sort of authority or social status or meanings. In the case of Japan, people basically respect the Emperor and his family and they regard them as the symbol of the nation. Finally, fashion. Although their style might be traditional, it looks a bit gaudy. Costumes, vessels, decorations, they seemed majestic and cheep to me.

Posted by Takayuki Murakami at 06:09 No comments: 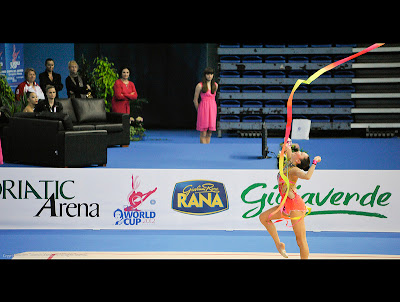 Last week, Eurovision song contest 2012 took place in Baku capital of Azerbaijan. This was just a song competition and neither more nor less. But, I found that it was quite controversial on BBC news due to politics by the authority of the nation. According to the news, the government of Azerbaijan was trying to emphasise prosperity of Baku and how much successfully the country is. In fact, citizens of the nation carried out riots to object the arbitrary government.

To me, when it comes to Azerbaijan, I soon come up with a gymnast Aliya Garayeva (the image above). And I know this viewpoint is not neutral but can't stop thinking.

She is incredibly bendy, perhaps the most in present gymnast all over the world. And also she is a promising candidate for medals of London 2012. Nonetheless, her background, the place she trains is unstable indeed for the reason I mentioned earlier, and is critisised from time to time. Which means she might not concentrate on what she is doing besides, she might feel extra pressures to some degree.

Concerning to international competitions, players always have to perform their sports followed by their nations. Since obviously, the players represent their nations. Even though they attend these competitions in order to simply compete with others, spectators including me can not watch them purely, and the authorities try to intervene or utilise through players.

Then I basically watch every sport to enjoy their spectacular performances, beauty and result of the matches  meanwhile, I am always conscious of athlete's hidden burden or heavy loads behind.


Posted by Takayuki Murakami at 07:22 No comments: 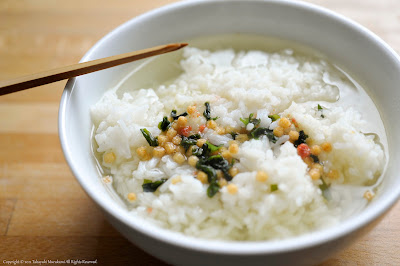 This is one of typical Japanese cuisine called "Ocha-zuke". From the gift which a friend of mine studying at Glasgow sent to me. It tasted lovely indeed.
I sometimes still eat brown rice for my facial skin but, white rice is the best.
Posted by Takayuki Murakami at 21:37 No comments: