I have come back to Minsk for the first time since 2012, this time from Japan to Minsk. It was to photograph a rhythmic gymanstcs world cup taken place there. 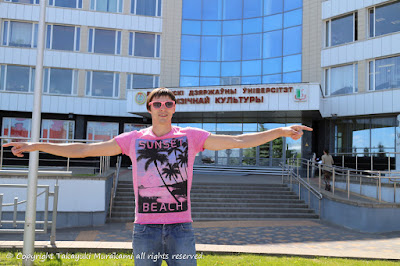 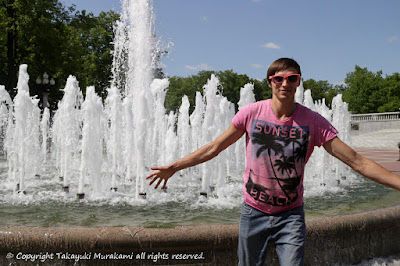 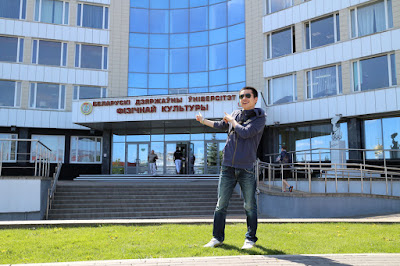 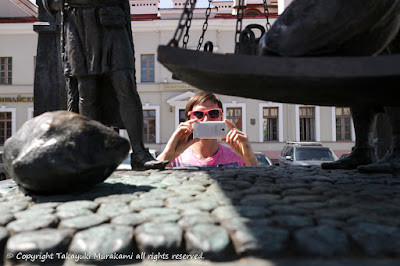 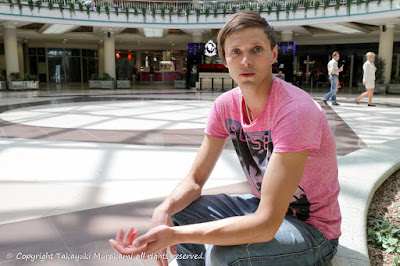 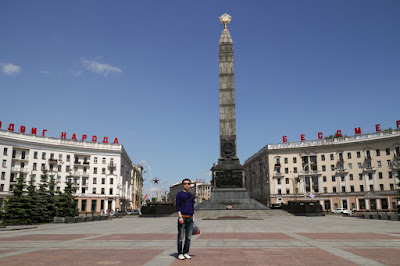 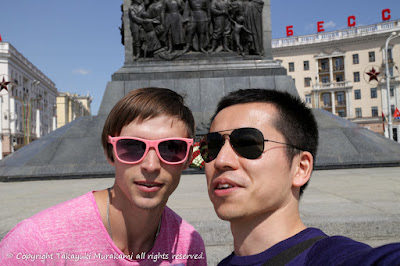 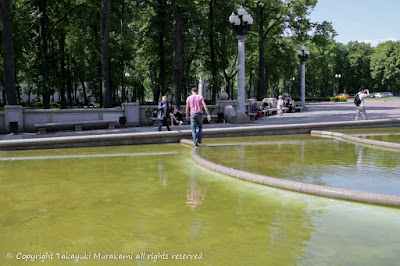 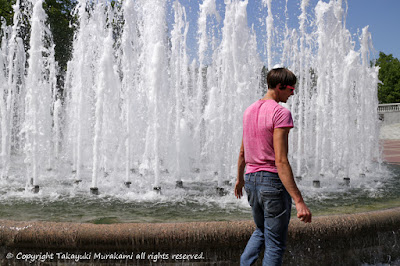 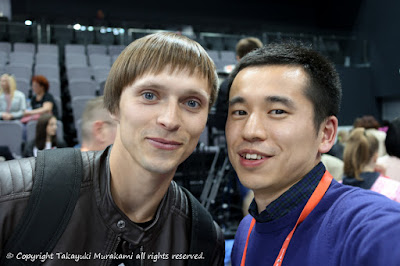 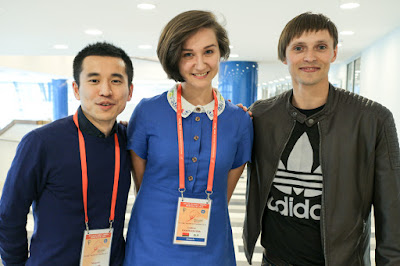 Andrei is one of my friends who I got acquainted with in Minsk back in 2012 when I was following RG like this time before London 2012. He was a news papter writer at that time and that was the reason he was quite closed to me and had a chance to talk with. Although many of Blarusian people are not good at English, he was able to do it along with his brave heart. And probably Asian people were rare to find in those days and then it helped him a lot to speak to me.

4 years have alrady have passed since then. We were keeping intouch and finally reunited. He became cooler than before, looking like an urban man. Well, perhaps because he got married in the 4 years of time.

While I was visiting Minsk for 3 days, I had a spare time to look around the city centre with him as he made some time for me. In 2012, I had no time. Minsk is actually such a small city, it doesn't take that long to look around. But it was very fun to recall places and places by his guide where I had seen last time. You can see how Andrei was excited our requnion from the photos above.
More images will be out in another post.
Posted by Takayuki Murakami at 23:02